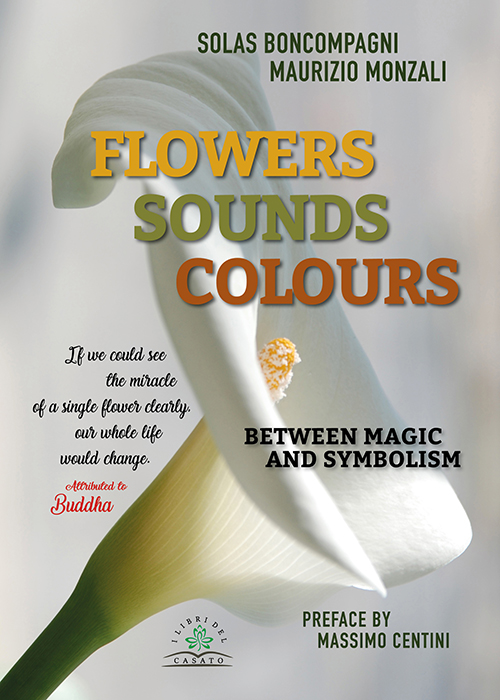 A little masterpiece in colour. In the form of a handbook, it offers a reading of the meaning of flowers, sounds, and colours, the fruit of research harmonizing the realms of mythology, symbols, philosophy, science, and literature, with references also to alchemy and heraldry. Numerous connections with spirituality and curious notes are proposed. This is an invaluable addition to the contemporary publishing scene for its study of rare sources and its brilliant, original exposition.

Close your eyes, pay careful attention and, from the slightest whisper to the wildest noise, from the most elementary sound to the most complex chord, from the most vehement, impassioned cry to the meekest words of reason, it will always be nature that is speaking, revealing its presence, its strength, its life, and its connections.

Maurizio Monzali was born in Florence in 1958. A journalist with a passion for literature, history, and religious tradition, he contributes to various magazines on topics concerning the unusual, parapsychology, ufology, and cryptozoology. A co-author of the series UFO in Italia (Tedeschi-UPIAR), with Solas Boncompagni he published Da Dante a von Braun and Gli Audaci (I Libri del Casato). 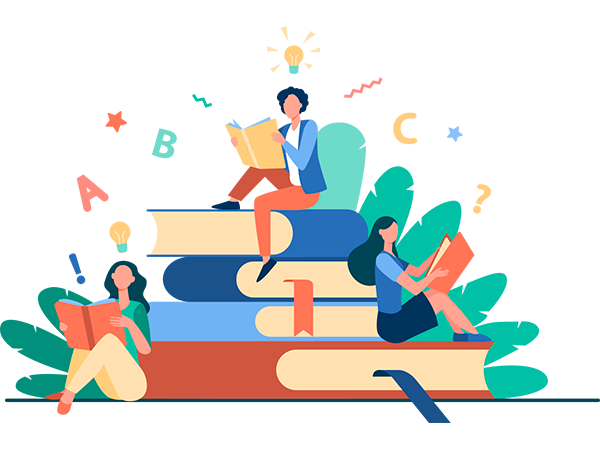